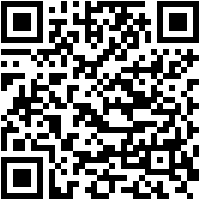 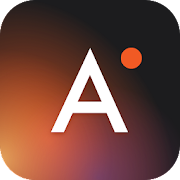 It’s hard work finding an app every week to bring into the Android arena, especially when you have to sift through bundles of copycat apps that all look the same and perform the same function. Often there’s nothing that differentiates the apps from one another save for who made them and how many ads they’re blaring at any given time.

I feel this way, particularly with photo editing apps. For the longest time, Adobe has been the only company I’ve relied on for professional photography needs, followed by Google, the originator of Picasa (remember that one? You used it to edit your Myspace photos) and now, Snapseed and Google Photos. Basically, unless there’s a big name behind it I’m a bit remiss to buy it.

Aicut is different. Frankly, the only reason I clicked on it is that it had the word “AI” in it, so I figured there’d be something noteworthy there. I was right. This app can help you figure out how to edit a photo, whether it’s a selfie, landscape shot, or random picture of an object in your house. Sometimes the “artificial intelligence” does something you like. Sometimes it’s a little off. But that’s the fun of letting the machine figure it out for you. And if you don’t like what you see, you can easily adjust it. There’s even a feature that helps you effectively “cut out” a part of the photo and turn it into a separate object—something I wish was easier to do with Android apps. Also, if you’re trying to make it big on Instagram (maybe I am—someday), the app can help you tag your photos with the mere touch of a button.